Jeremy Evans grew up in the Indianapolis area as the youngest of two children. He was raised in a Christian military family where he learned the value of family, hard work, moral character and patriotism. He strives to exhibit those standards through the work he performs for his clients and to pass them on to his six children.

He has attempted to consistently utilize his education and eighteen years of experience practicing law to provide top-quality representation that is focused on educating his clients and preparing them for all possible outcomes, while vigorously striving to provide them with a winning solution. He earned his Bachelor of Arts degree from Indiana University in Indianapolis, majoring in English and minoring in Political Science. He earned high honors and consistently made the Dean’s List, while raising his first son with his wife, working nights at FedEx and serving as a local Boy Scout Leader.

He attended law school at American University, Washington College of Law in Washington DC, earning his Juris Doctorate in two and a half years and passing the Ohio Bar before his peers had graduated. While attending law school, he and his wife had their first daughter, while he served as president of the Law and Government Society, competed on the Moot Court Litigation Team, and experienced externships at the local Prosecutor’s Office and the Department of Justice in downtown Washington D.C., assigned to the Homicide and Major Felony Division.

Upon graduation from law school in 2004, Jeremy started his own law practice in Hamilton, Butler County, Ohio. (Jeremy J. Evans, Attorney at Law). He has worked hard and surrounded himself with the best staff for the past eighteen years to become a resource for clients seeking the best representation in the areas of Family Law, Juvenile Law, and Criminal Defense. In doing so, he has served as the chair of the Juvenile Law Committee for the Butler County Bar Association, chaired and organized seminars for attorneys, created legal education opportunities for members of the community, presented at multiple continuing education seminars for area attorneys, participated as a guest lecturer at the local university, mentored multiple law students and new lawyers, and served in the community as a Boy Scout Leader, youth minister, and congregational leader for his church.

In 2020, he partnered with an attorney who shares his vision for aggressive and ethical client-centered representation, Joe Auciello, in an effort to expand his reach and influence in the community and provide a standard for representation in Butler County and the surrounding area. If you are looking for a strategic, experienced, ethical, thorough and extremely competitive attorney to educate and represent you on every aspect of your case, contact Auciello and Evans Law today. 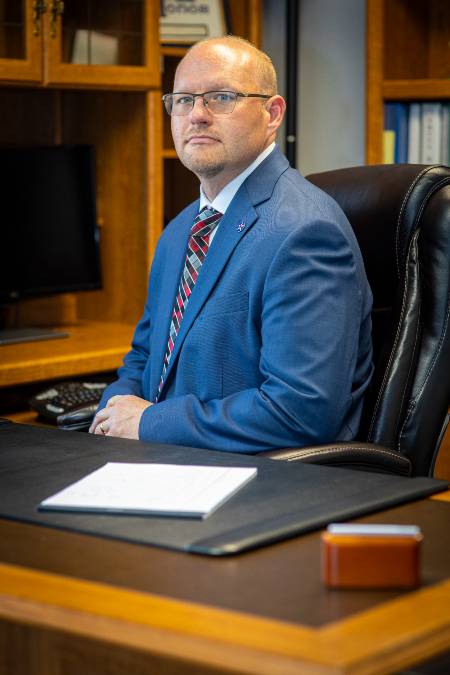 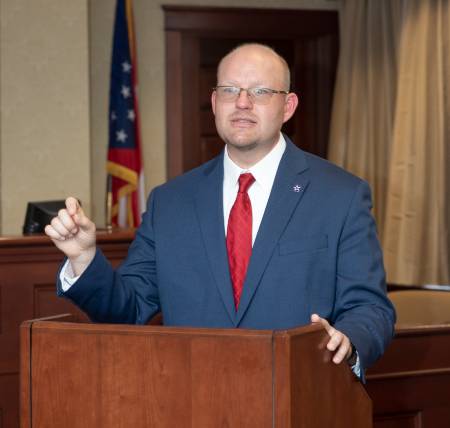